How To Get Rid Of Dead Mouse Smell Easily? Answer Is Here

The carcasses of dead rodents smell because of a combination of sulfur dioxide, hydrocarbons, methane, and benzene that is created by the body as it decomposes.

Even without the scientific explanation, most people can immediately identify the odor produced by a decaying animal. It is the disgusting, sickening, gut wrenching smell of death.

Dead rodents will smell until their bodies completely decompose and dry out. If a rodent dies in a moist area, the smell can last for weeks.

A single mouse will only produce a negligible odor. However, a dead rat may produce a smell that can last for weeks. Thankfully, there are multiple steps that you can take to get rid of dead animal smell in house. 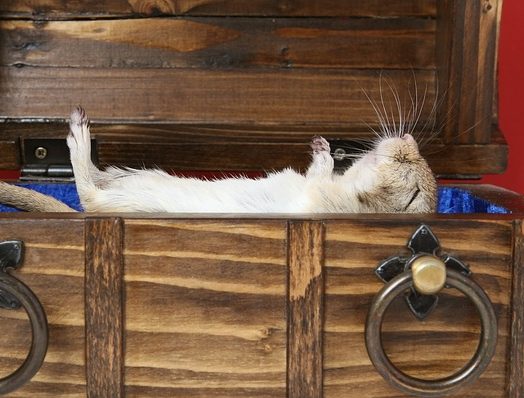 There are two stages to eliminating dead mouse smell or dead rat smell.

If there is one mouse in your house, it is likely that there are more. Mice and rats are colony animals. If one is in your home by itself, it is because it is lost.

Rats are very productive. They give birth 8 to 10 times every year. With every birth, there is the possibility of between 8 to 10 pups. If you do not get rid of the entire rat colony, the smell of dead rats or dead mice will be a re-occurring thing.

Once the colony has been eliminated, you can use a wide range of products and techniques to get rid of the smell.

A big challenge in eliminating the smell of dead mice is actually finding the corpse. It can be almost impossible to find a dead mouse in the wall or hidden in a cabinet.

As a rodent’s body rots, the smell can spread over 300 meters away from the corpse. So depending on the location of the corpse, you will need different tools when figuring out how to get rid of dead mouse smell.

How to Get Rid of Dead Rat Smell Using Absorbents 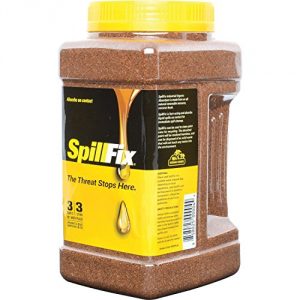 A challenge can be when you are dealing with a dead rat in a wall. You do not know exactly where it is, but you have a rough idea. Even with that being the case, certain brands of absorbents will work if you just hang them in the general area, such as the crawlspace or the room where the odors are. The larger the room, the more bags you will need. Most absorbents are designed to cover a 100 ft.² area per bag.

These odor neutralizers can get rid of rodent smells by using bacteria or enzymes that destroy the organic particles that cause odor. As the air circulates through the room, it passes through the absorbent, and it is filtered.

Some absorbents have masking deodorants that are designed to cover up the smell. However, because of their strength, sometimes these deodorants are more offensive than the odor of the decaying rodent.

How to Get Rid of Dead Mouse Smell Using Air Ionizers 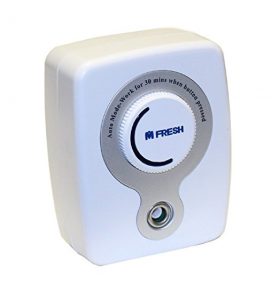 Air ionizers are often used as a supplementary measure in conjunction with absorbents to remove the odors caused by dead rodents.

Depending on the size of the unit you purchase, some air ionizers are marketed to remove foul smells in an area in excess of 3,000 ft.². In addition to getting rid of the smell, ionizers attack bacteria and microbes released by the dead body that could be potentially damaging to your health.

How Do Air Ionizers Work?

Ionizers have an electrically charged wire that emits charged molecules throughout the space they are treating. When these molecules come into contact with the odor causing pollutants created by the decaying rodent, they force the pollutants to be drawn to an electrically charged collection plate by the ionizing machine. As a result, the smell diminishes and your air quality improves.

Professional disinfectants are the most effective way of getting rid of the putrid smell of the decaying rodents. This is thanks to their use of formaldehyde. Because of how powerful they are, it is not recommended that homeowners use these acid cleaners on their own.

That being said, if you are the adventurous type and want to use one of these acid based cleaners, use extreme caution. They can leave you with burns on your body, and the vapors they produce can cause internal damage. Follow the directions provided by the manufacturer and use appropriate safety equipment. 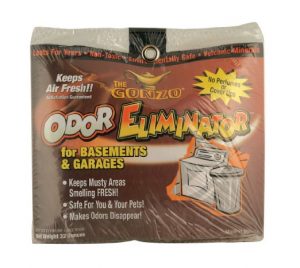 There are a lot of non-toxic odor eliminators. These are the same spray products that you use when you’re trying to get rid of organic smells like cat or dog urine. Just think of the dead rat smell as one more of these smells.

How do Spray Odor Eliminators Work?

Others work by using complex proteins to essentially stop oxidation by trapping the odor molecules in a compound that is not reactive until the moisture in them evaporates.

The Conclusion of the Matter

As you can see, there are a lot of options available when it comes to eliminating the odors caused by dead mice or dead rats. To get the best results, you may need to use a combination of some of the above mentioned techniques.

At the end of the day, an ounce of prevention is worth a pound of cure. So use electronic rat traps. They kill rodents immediately, and you do not have to worry about them going off and hiding somewhere.

Avoid using poisons or sticky traps as these allow mice to wander off and hide and then die. You’ll spend a lot of time looking for the carcass, and you will find it difficult to get rid of the smell.

Best Mouse Bait. What To Put In A Mousetrap?