Mosquito Species And Genus. How To Distinguish Mosquitoes

Mosquitoes are annoying, they spread disease, and their bites leave you feeling itchy. Most do not take the time to look at a mosquito, much less try to identify the mosquito before they swat it.

That being said, there are multiple varieties of mosquitoes, each one with their own behaviors, attractants, and ability to spread disease.

This is the mosquito you will see when there are temporary build ups of water. You’ll see them in puddles after the rain, in temporary swamps, or in small ponds. They enjoy feeding on humans and are a primary carrier of malaria. 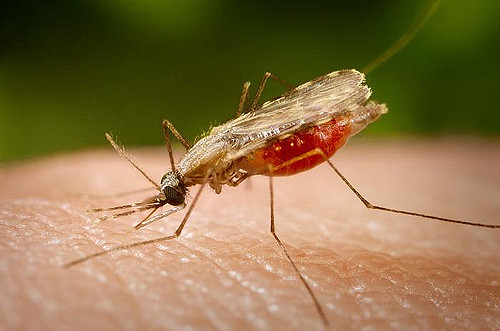 These mosquitoes are aggressive and make its meal on larger mammals. You can find them in the United States, especially around Florida. Early in the spring and late in the autumn is when they are at their peak.

It is thought to that Eastern Equine Encephalitis is transmitted between species of animals via this mosquito.

Water plants like cattails and hyacinth are prime breeding grounds for this mosquito. Their larva will use the roots of the plants as an oxygen source.

They are not afraid to travel long distances looking for a meal. 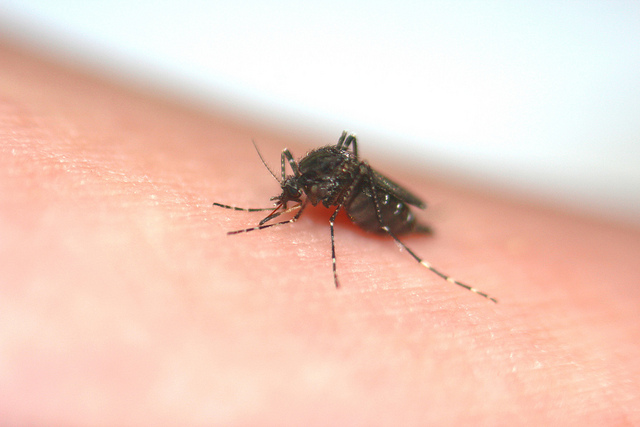 If there is a collection of freshwater, such as a pool or a ditch and in some places even sewage collection, you will find this species. The species has been closely linked to the transmission of St. Louis encephalitis as well as West Nile virus.

You will primarily see this species of mosquito flying around during the evening, but they are not opposed to biting during the day. 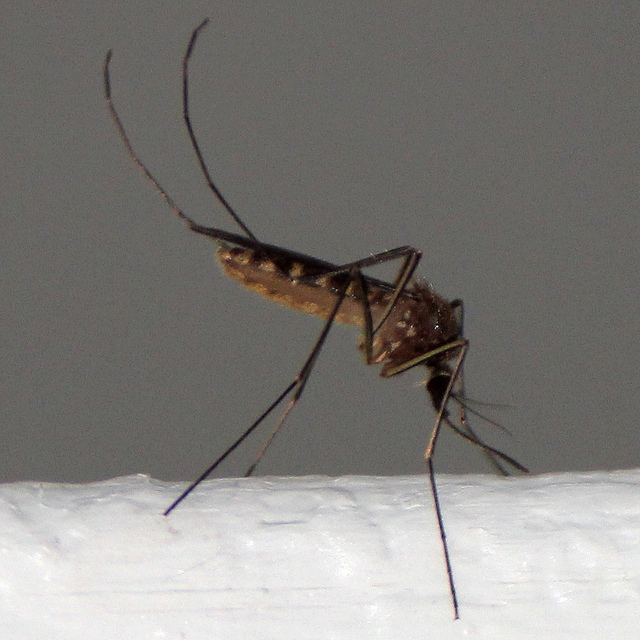 While it might be annoying seeing this mosquito species flying around, there is no need for alarm because they don’t bite humans.

They primarily feed on birds and have been known to spread Eastern Equine Encephalitis from bird to bird. They primarily live in swamps around fallen trees.

On the positive side, these mosquito types do not usually transmit disease. And they primarily like large mammals, but are not opposed to biting a human. You will see these mosquitoes during the evening time and their larva around aquatic plants, such as cattails and hyacinths. 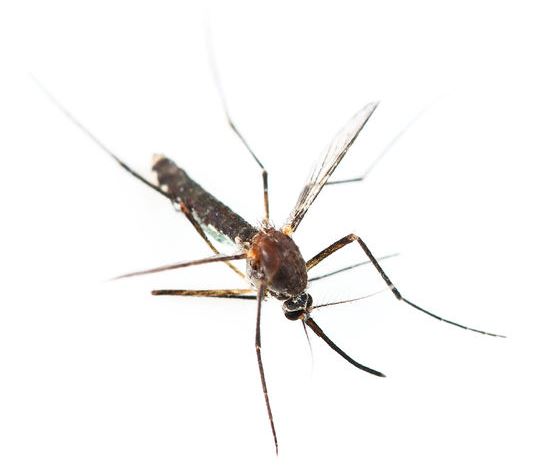 These types of mosquitoes are found in temporary deposits of water, such as pools that are made by a flash flood or brackish marshes. They are also known to breed in artificial containers like tires.

While not as aggressive as other species, they will bite at anytime of the day. They have no problem entering human habitats looking for a meal. They have been known to transmit dengue and yellow fever. 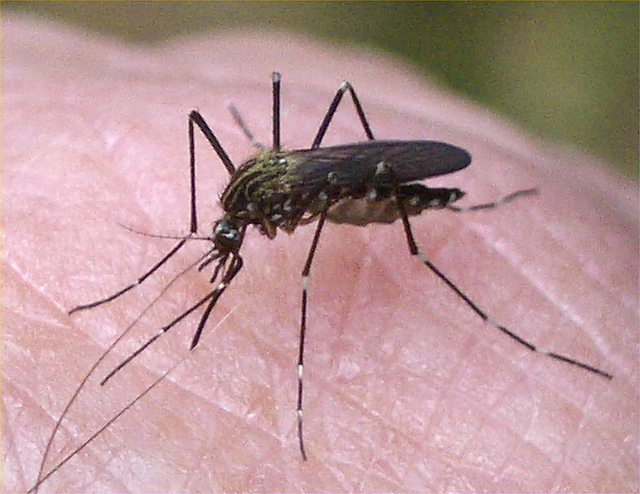 This is one of the most aggressive species of mosquito. They will travel long distances in search of a meal and are eager to bite large mammals and humans.

They can be found in temporary water collections, such as in ditches or woodland pools. This mosquito genus and species are among the largest species found in Florida.

They will bite during the day, in the evening, and in areas that have a lot of shade. Thankfully, they do not spread disease. 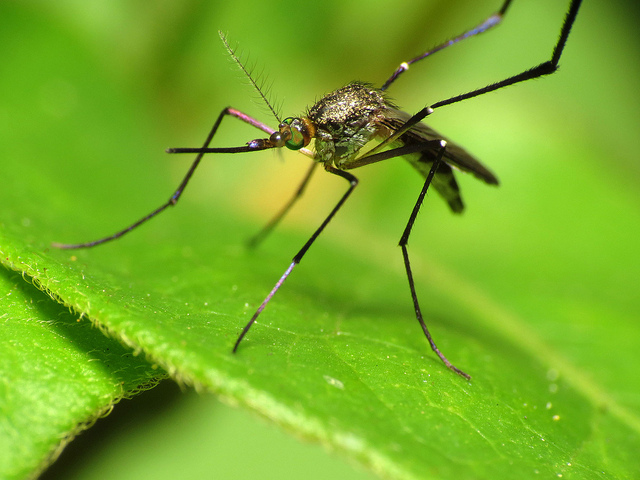 These types of mosquitoes make their meals out of reptiles and amphibians. They’re attracted to light and are often captured in UV traps. Since they do not bite humans, there is no concern about them spreading disease. 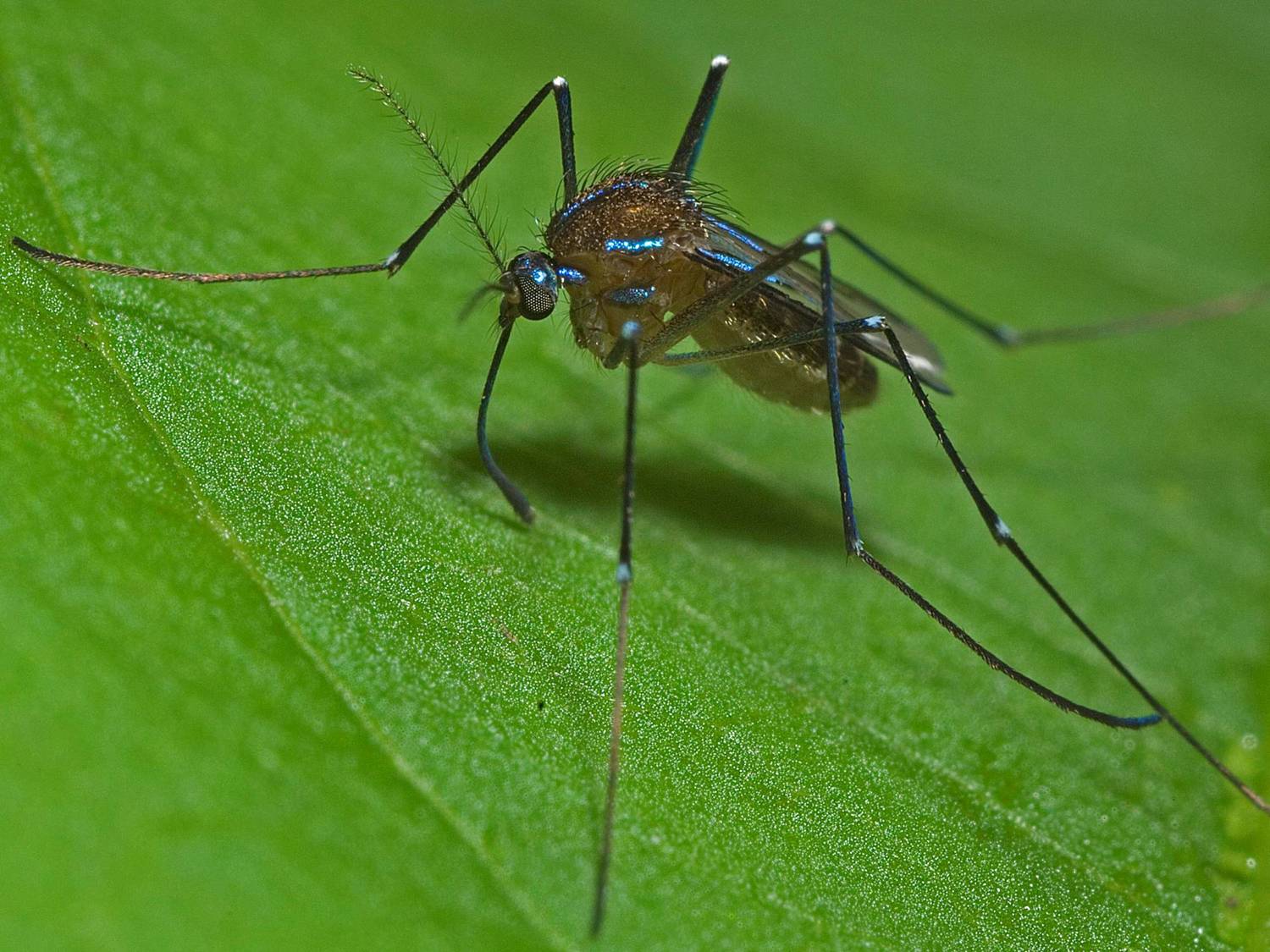