Living past the intial teen years is something that’s become something taken for granted despite being a far more dangerous and complicated time. In years past, people would die at birth, or maybe just make it to the single digits before falling to a disease, before the invention of the life savers known as vaccinations and booster shots.

Everyone has heard about vaccines, and most are at least vaguely aware of what they are, with most thinking of them as just some dead disease injected into the body to stimulate the immune system. Although that’s an excellent starting point, getting to know the beginnings of vaccination might dispel some of the mystical aura some people believe it carries.

The first disease to ever be vaccinated was the well known disease smallpox. Smallpox was a horrific disease responsible for killing an estimated 300-500 million people during the 20th century, with at least 50 million dying per year in the early ‘50s.

To combat this disease, a method known as inoculation was used, differing slightly from vaccination. Inoculation refers to using a live pathogen to stimulate the immune system, often times using a weaker but related disease. In the case of smallpox, said disease was cowpox. Upon making it through cowpox, afflicted folk displayed an immunity to smallpox. 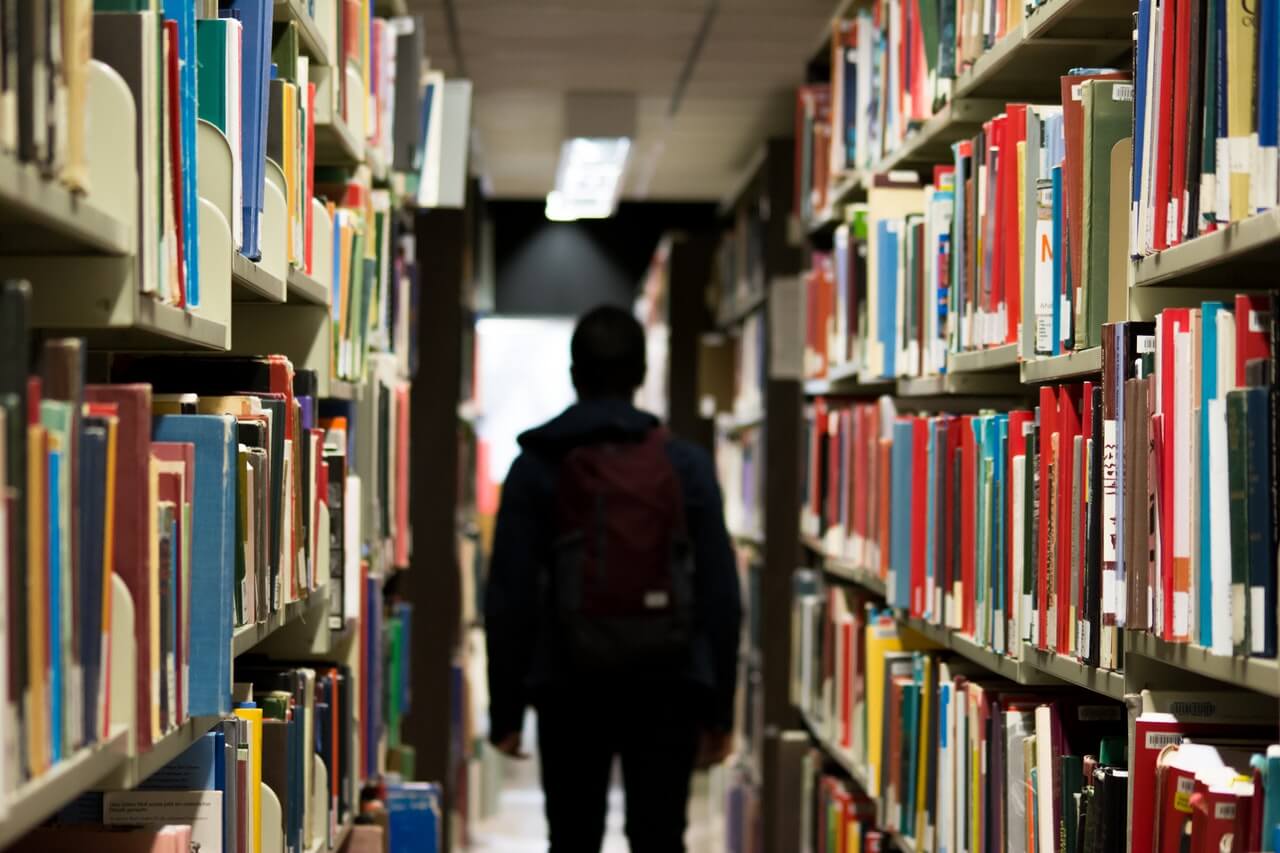 The term vaccination, in fact, comes from vacca, which is the latin word for cow. With the help of some governmental influence and mandates, smallpox was eventually eradicated through the usage of vaccination, as well as something called herd immunity. Herd immunity refers to a status in which enough of a given population is immune to a disease for the disease to not have any reliable method to spread.

While no other diseases thus far has been completely eradicated, as is the case with smallpox, other diseases have been contained fairly well. Diseases currently being controlled include polio, measles, diphtheria, and several others.

Vaccines are very clearly the difference between a few people dying and hundreds of thousands of people of all ages falling to preventable differences, and only a few unlucky people dying. It’s clearly a wonderful boon to the medical field, and yet, there are still people swearing vaccines are evil.

Anybody who has seen the news as of the past few years will be familiar with the idea of vaccines causing autism. Where exactly does this come from, and how true is it? Everything stems from the MMR vaccine controversy. This controversy began with a 1998 publication of The Lancet, written by Andrew Wakefield, where it was stated that autism spectrum disorders and colitis are caused directly by the measles, mumps, and rubella (MMR) vaccine.

Andrew Wakefield was the direct perpetrator of the fraud, falsifying research, and manipulating evidence to support his viewpoint. In 2010, the statements has all been withdrawn, with Wakefield having his ability to practice medicine in the UK removed from him. 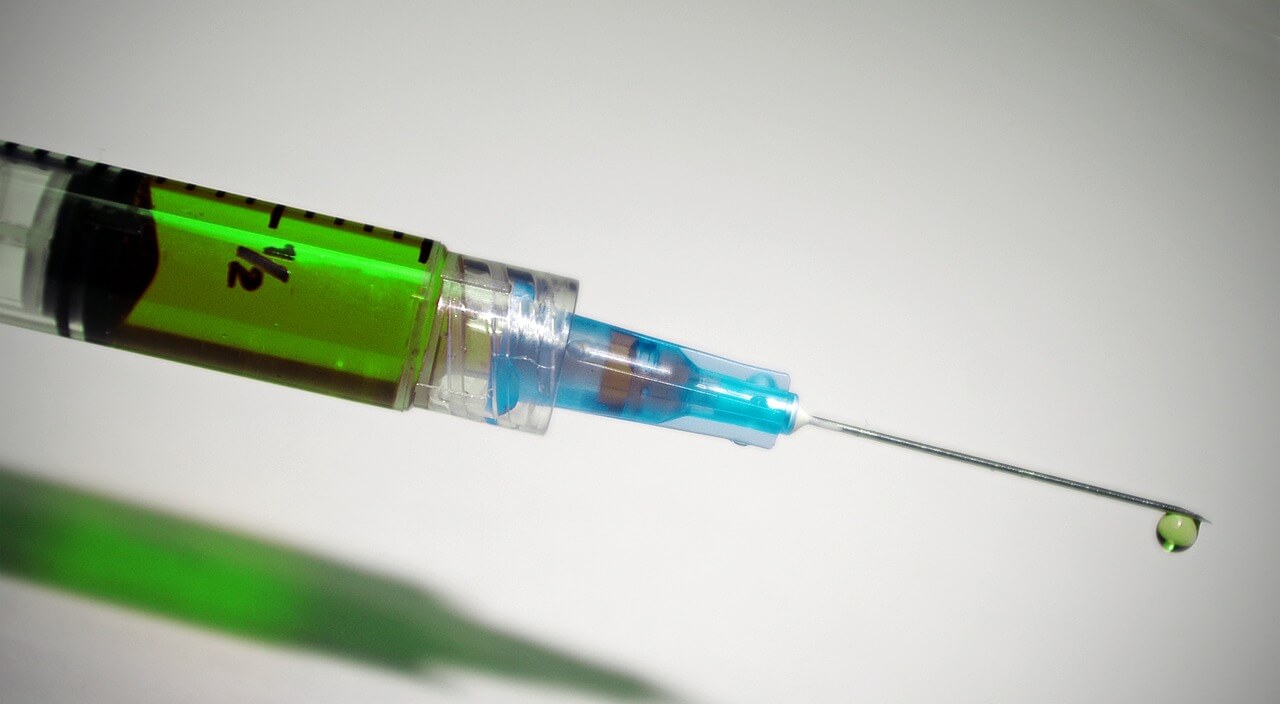 The damages had long since been dealt however. All across the world, faith in the MMR vaccine had plummeted, causing a heavy resurgence in the individual diseases. Throughout the early 2000s, there were major comebacks of measles and mumps, hospitalizing thousands, with the worst being 5000 individuals in Italy.

Despite the complete and utter disapproval of what Wakefield has said, 1 in 4 parents in America believe that vaccines do, in fact, cause autism. This false belief is further compounded by misinformed celebrities abusing their fame to spread their belief that vaccines are responsible.

Jenny McCarthy is one particularly well known example, having blamed vaccines for her son’s current disorders, despite the son being believed to have something known as Landau-Kleffner syndrome. As unfair and cruel as it is, contrarians will continue to believe what they will, meaning that the diseases we fight may never truly be defeated.

Now that all the technicalities and the history of vaccination has been covered, when would you get them, and how? Generally speaking, a hepatitis B vaccine is given on birth, with secondary shots, known as “booster shots” are administered as months pass by.

The initial wave of shots are typically given at the hospital, but as your child grows older they can be taken to health clinics. A general list of the most well known vaccines by disease name given from birth to 18 months include Rotavirus, the combined Diphtheria, tetanus and acellular pertussis, inactivated poliovirus, influenza (an annual dose), the infamous MMR vaccine, Hep A, and the human papillomavirus vaccine, received later in life. 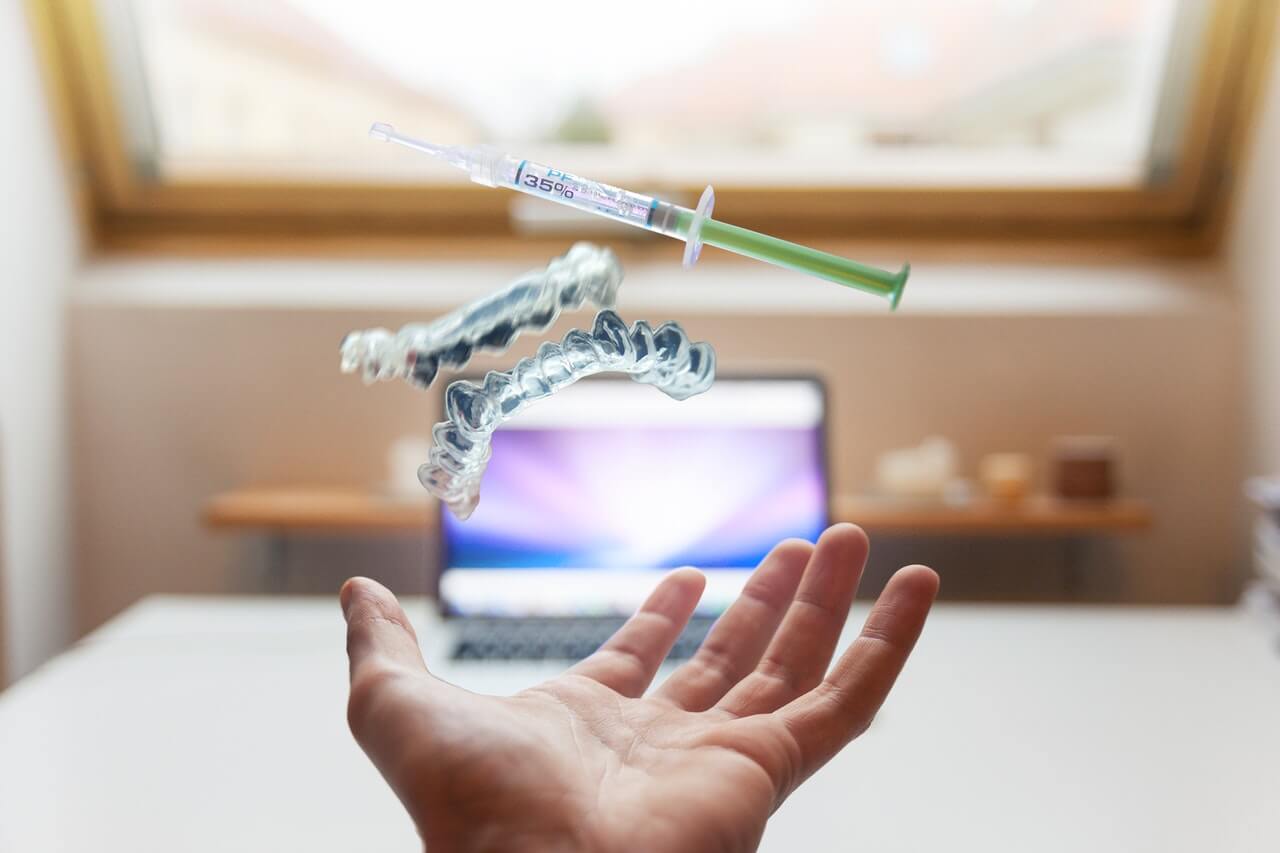 Generally speaking, vaccines are required, but it’s incredibly simple to get out of them. All 50 states allow some form of medical exemption, 47 all religious exemptions, and 17 allow a philosophical option to not receive the vaccine.

Despite this, it’s still for the best interest of a child to be vaccinated. One major benefit to vaccination, besides not dying young, is admittance to public school. Given that public schools tend to be the perfect breeding ground for disease, it makes sense that it’s a requirement for children to get vaccinated, lest another major outbreak strike a town.

Naturally, there is another option for people who choose not to get vaccinated. Based on the individual private school’s rule set, children who haven’t been vaccinated may be permitted to attend. Private schools have the ability to make decisions like this due to their funding not coming from the government.

Being alive is something generally agreed as being a desirable thing, and to survive past the early years is often directly related to the vaccines designed to save lives.

Vaccination is a well tuned and refined science tracing all the way back to 10th century china, still in use today, and for that reason, it shouldn’t be viewed as some silly esoteric procedure. Given the information available, it’s clear that vaccines are a wonderful thing that everyone has a chance to understand.

All that needs to be is to take rumors heard with a grain of salt and to turn to well established science.