The incessant buzzing always present during humid climates isn’t even the worst part about mosquitoes. The true harm that mosquitoes present lies in the various diseases that they carry. Out of all the diseases they carry, malaria is probably the most well known. Malaria is a virus that infects your blood cells, and very rarely ends well. More than a few of these diseases are fatal or extremely debilitating. Around seven hundred million people contract some of these diseases a year, ending with approximately one million dead in the end.

Naturally, there are methods of handling these pests, just like handling any other. What methodology comes to mind first? Perhaps a DEET spray will do the job to keep them away? Indeed, you can protect yourself from bites with your average bug spray, however, that solves nothing in regards to mosquito infestations.

Most of the marketed control methods for mosquitoes are devices that propagate a scent that mosquitoes don’t like, such as coils or candles you light. Again, they keep them away, but it doesn’t solve the problem in the end. Another common choice in mosquito control is the bug zapper. A well-known pest control device recognizable for it’s loud snapping buzz upon killing a bug. That cathartic buzz alone has convinced thousands to buy one, but really, how effective is it? To start, let’s go over the mechanisms of the zapper. 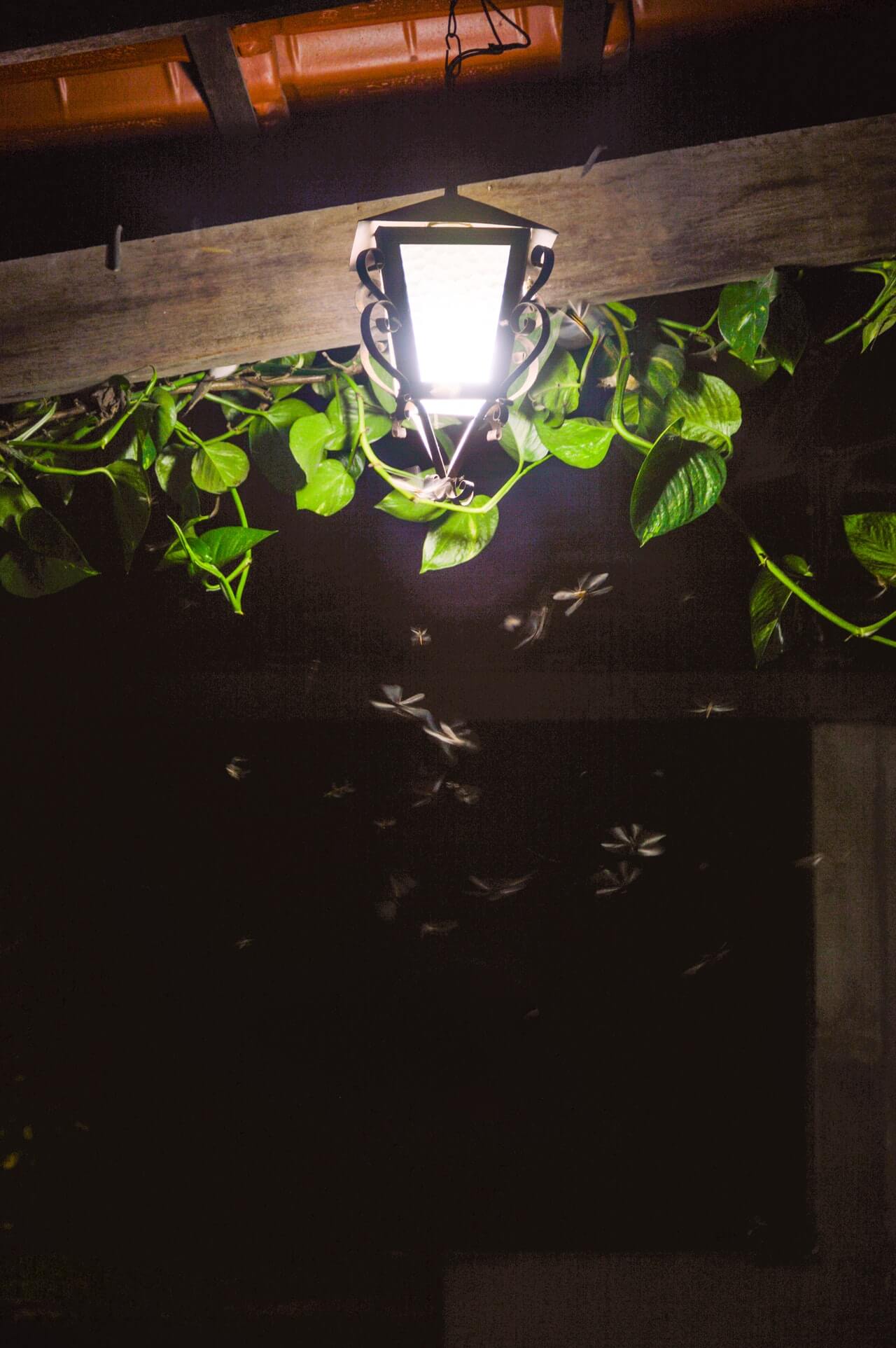 Bugs are simple creature, and tend to be attracted to a few set things. One such thing is generally all around us, being light. Your average zapper is fitted with a powerful light source behind an electric grate. The electric great blocks access to the light, but the bugs aren’t aware of this, and fly gleefully to their extermination. A well placed zapper may be loud all night, as bugs of all shapes and sizes take the bait. In reality though, what is dying is not exactly what you would expect and hope to be dying.

Mosquito: a friend or enemy?

All those snaps and cracks heard throughout the night aren’t actually all the mosquitoes that have been biting you, instead, it’s the helpful beetles and gnats who are naturally attracted to light. Said helpful insects are your friend, and they fight off mosquitos and other obnoxious insects. It is a common misconception that mosquitos are attracted to the light emitted by the zappers, but sadly, that is not the case. Mosquitos are of the class of insects that seek out the scent of humans as well as the scent of carbon dioxide.

Other insects that seek out Carbon dioxide are other nasty parasites like ticks that carry lyme disease, fleas that (used to) carry the bubonic plague, and other nuisances like black flies. Naturally, the bug zapper won’t do anything for those pests, either. Through the average night of zapper use, only a small percentage of the bugs killed by the zapper are mosquitoes. Even worse, most of the mosquitoes that fall for this trap are the males that are incapable of biting. Overall, you are doing more damage to the environment by using bug zappers than you are by doing nothing at all.

Knowing this now, you are probably thinking things to the effect of “There’s no way the bug zapper isn’t working! I open it up every morning and I see plenty of dead bugs.” Luckily for those that enjoy the sight and effectiveness of the zapper will be pleased to learn that there is an alternative that is actually proficient at killing off mosquitoes. As previously stated, mosquitoes don’t have any particular preference for light, and thusly, don’t fly into the grid of the bug zapper except accidentally. The counter for that dilemma exists in bug zappers fitted with any kind of chemical that mosquitoes and other pests are naturally drawn to.

The most effective of these traps tend to be live bait emitting carbon dioxide constantly. Unfortunately, that’s out of the question for the average consumer. Generally, devices can be fitted with an attractant called octenol, or a counterflow system. These traps are highly rated, known for significantly damaging local mosquito populations when properly maintained. However, they are costly, and difficult to properly utilize. It can cost upwards of 20$ a month if the machine is ran around the clock, as it should be. 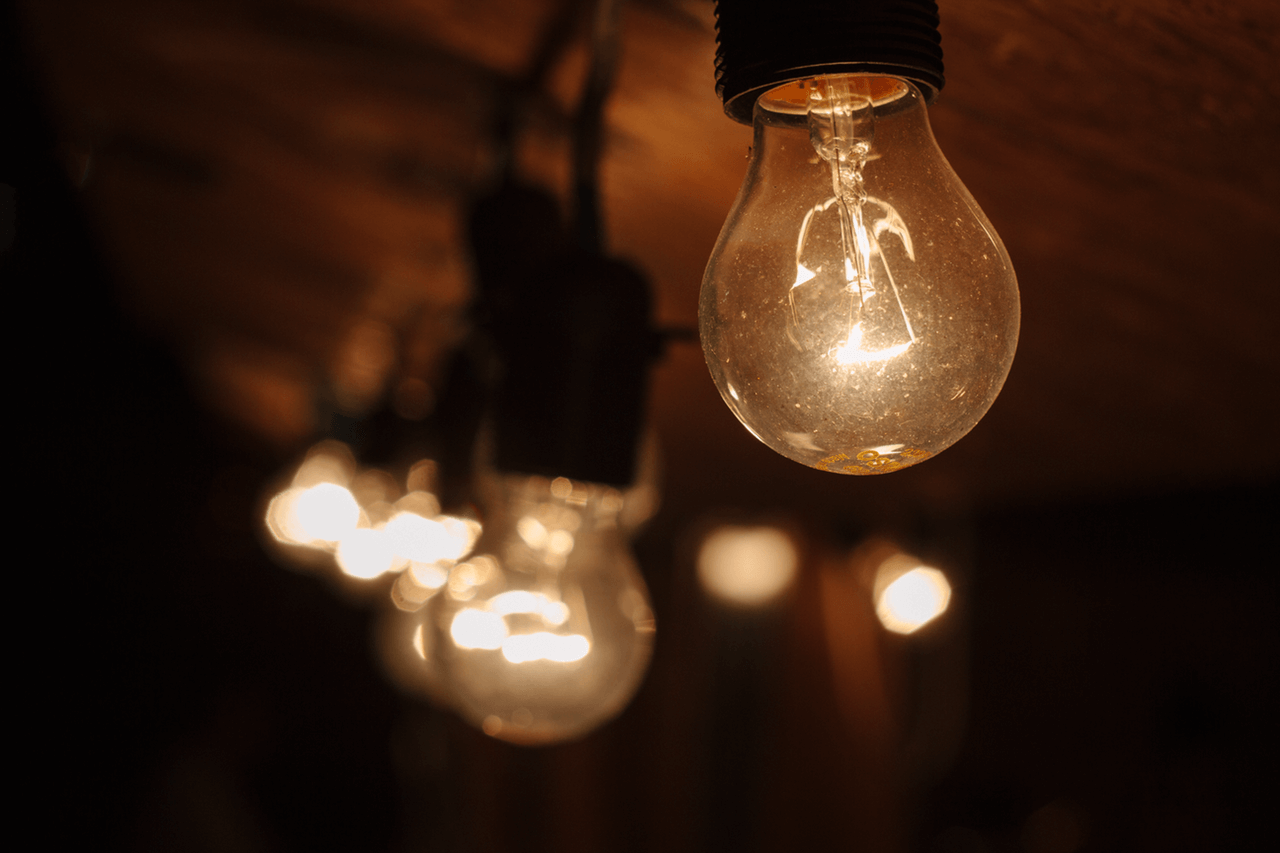 People tend to only use it when they’re outside, instead of passively taking on the mosquito population. Another operation area lies in the placement of the device. On top of only activating it when outside, people tend to use the machines nearby, where the human’s carbon dioxide emissions take precedent and interfere with the device. Maximum effectiveness with this device would be achieved when placed between the people and the mosquitoes. Even more optimally, getting others in the neighborhood to utilize the device can lead to a healthy lead in the fight against mosquitoes.

Relying on just one method of dealing with a pest in any given situation is a recipe for failure. Many mosquito infestations come from leaving standing water around the yard. Standing water is the perfect breeding ground for mosquitoes, and just one abandoned kiddy-pool can lead to thousands of mosquitoes being born. Especially nasty breeding grounds are junkyards, or places where large pieces of metal hold enough water to infest an entire neighborhood.  Preempting the infestation is as simple as tilting over whatever is holding the water and letting it flow out onto the ground. A bug zapper or other passive may never be necessary with a little preparation.

Overall, a conclusion has been reached when it comes to bug zappers. A common bug zapper isn’t going to do the job at all, and is more self-destructive than anything else.

A carbon dioxide zapper maybe do the job fairly well, if properly utilized, but in the end, none of that may be necessary if standing water is disturbed and removed. Do your part in fighting off mosquitoes by informing your neighbors of proper protocol.